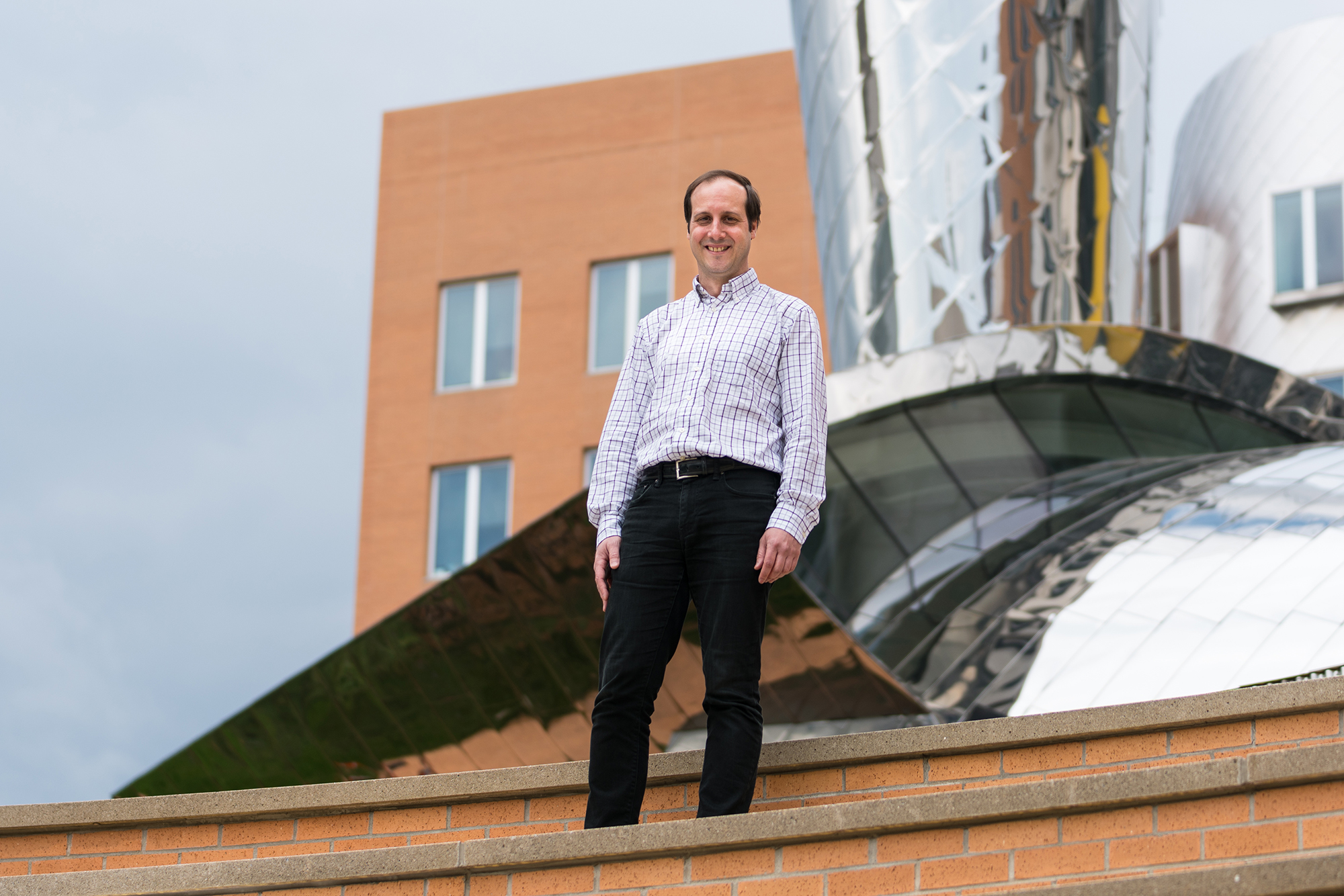 Antonio Torralba faculty head of Artificial Intelligence and Decision Making within the Department of Electrical Engineering and Computer Science (EECS) and the Thomas and Gerd Perkins Professor of Electrical Engineering and Computer Science has been selected as a 2021 Fellow by the Association for the Advancement of Artificial Intelligence (AAAI). AAAI Fellows are selected in recollection of their expressive and extended contributions to the field (contributions which typically span a decade or more) including technical results publications obvious awards and contributions to cluster efforts.

Torralba accepted a grade in telecommunications engineering from Telecom BCN in Spain in 1994 and a PhD in eminent image and address processing from the Institut National Polytechnique de Grenoble France in 2000. From 2000 to 2005 he accepted postdoc training at both the Department of Brain and Cognitive Sciences and the Computer Science and Artificial Intelligence Laboratory (CSAIL) at MIT. From 2017 to 2020 he was the MIT ruler of the MIT-IBM Watson AI Lab and the inaugural ruler of the MIT Quest for Intelligence from 2018 to 2020. He is currently a limb of both CSAIL and the Center for Brains Minds and Machines.

Torralbas investigation primarily focuses upon computer vision machine learning and the challenge of edifice computer systems that copy ethnical visual cognizance; additionally Torralba is interested in neural networks common-sense reasoning computational photography image databases the intersections between visual art and computation and the outgrowth of systems that can discern the globe through multiple senses (including audition and touch).