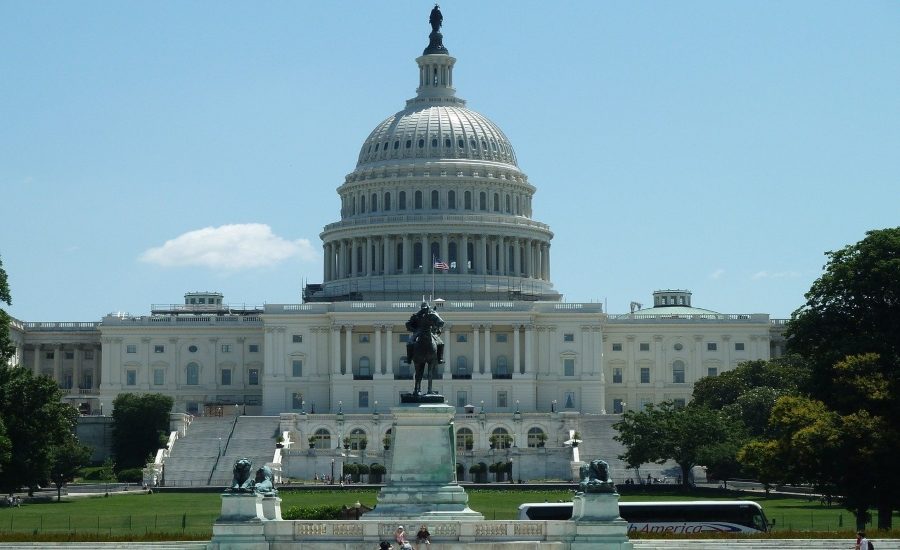 The aftermath of the Jan. 6 attack on the United States Capitol has led to the emergence of a new wide anti-government intrigue speculation extending on collective media that is dovetailing with anti-vaccination and anti-public health extremism according to a new report by Rutgers Miller Center for Community Protection and Resilience.

The report by faculty and student researchers published as a articulation project between the Miller Center and the Network Contagion Research Institute (NCRI) chronicles the growth of a intrigue speculation almost a coming ’New World Order’ through a totalitarian globe government. Proponents of the new intrigue speculation are using collective media as a mechanism to attach this assent method to other existing intrigue theories in an effort to virally extend disinformation to the masses.